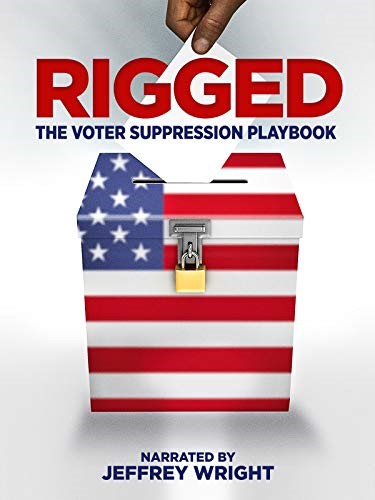 Free and open to the public.

Parking is available on 4th Street and also on the lot to the east of the YWCA of Alton building on George Street.

Take a Deep Dive Into Voter Suppression Tactics.  Rigged Is a new feature documentary filmed during the 2016 election and narrated by actor and activist Jeffrey Wright which lays out the strategies used around the country to suppress voter turnout.  After the screening, Denise Lieberman, Project Director of Power and Democracy for the Advancement Project, will lead a Q & A and suggest ways to get Involved as we approach the next round of elections.  The reviews for this timely film are excellent.  “Rigged is a superb work of advocacy journalism.  It is a saga of rights and wrongs that deserves the attention of everyone.” Jim Lehrer, Former Anchor, MacNeil / Lehrer Newshour & Well- known Author.  “I cannot think of a better moment for this powerful film, which reinforces the reality of voter suppression, which I think so many more Americans have begun to recognize and understand.”  Sherrilyn Ifill, NAACP Legal Defense and Educational Fund 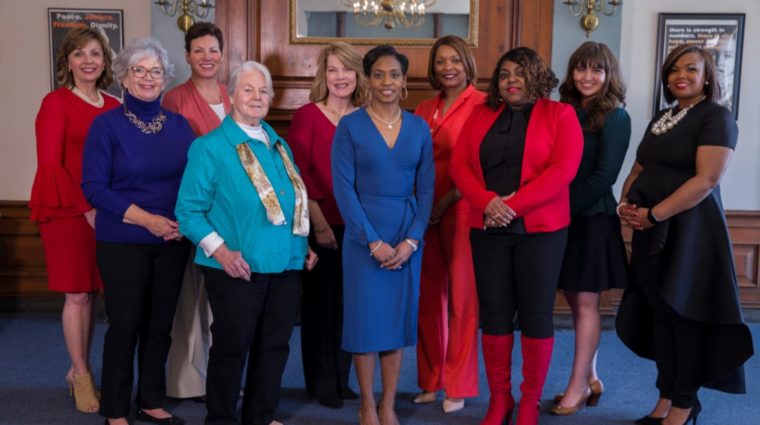 The story of YWCA is one of women intentionally working together across categories of economic, generational, and racial differences to harness their collective power and combat problems impacting women and girls. Each year at our annual spring event, Women of Distinction, we celebrate dynamic women leaders who are making a difference in the Riverbend and embody our mission to eliminate racism and empower women by inducting them into our YWCA Women of Distinction Academy.

Please contact YWCA of Alton at 618.465.7774 or email info@altonywca.com with any questions or concerns regarding the event.